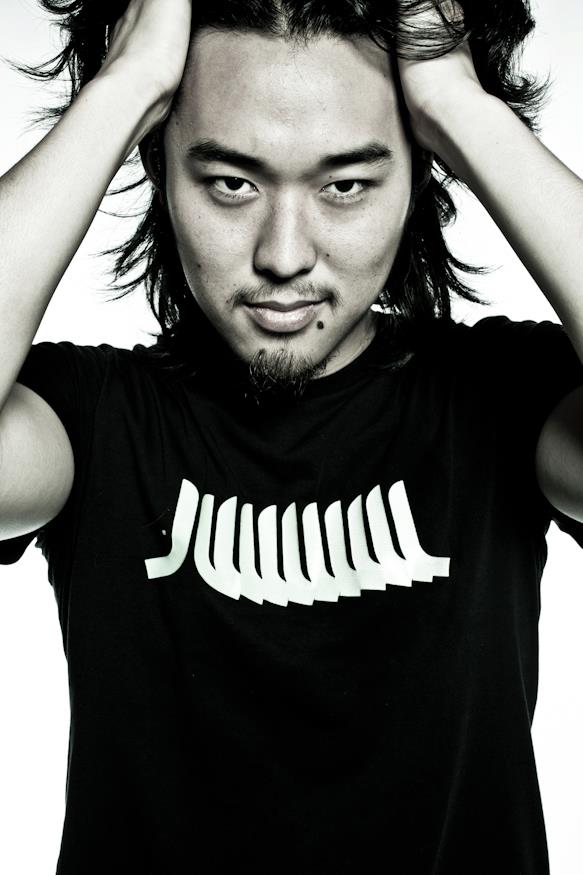 Gene Shinozaki is a professional musician, performing artist, and Beatboxer who resides in Brooklyn NY. He attended Berklee College of music and studied Drumming as a performance major, but soon left Berklee to further his education on the art of beatboxing. His menial routine of street performing quickly turned into international fame as he made his first television debut on “So you think you can dance” in 2013. From then on, Shinozaki took his beatboxing all over the world, performing in countless countries, and was even awarded the Grand Beatbox Battle Championship title in Basel, Switzerland. Shinozaki is currently ranked amongst the top 8 beatboxers in the world, and is now a co-writer for The Beatbox House.