Jaypix took the photos for All Together Now #6 on August 19, 2017 at the Burren in Somerville, MA. Below are photos of rapper REX MAC, comedian Lamont Price, tango dancers Tim Rabin and Darcy Hackley, and musicians Garrett Michaelson, and Tara and David Tresner-Kirsch. 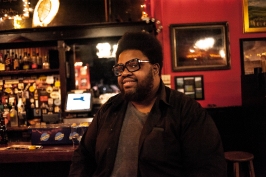 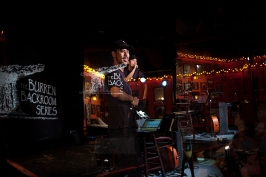 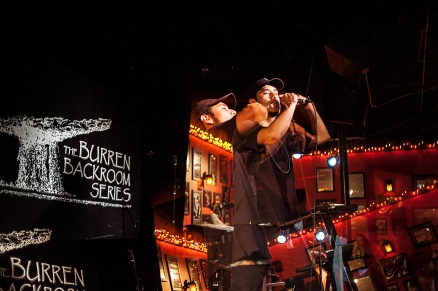 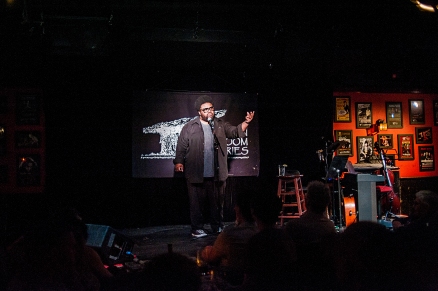 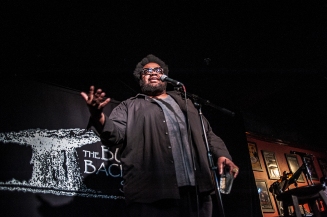 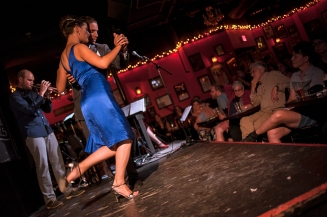 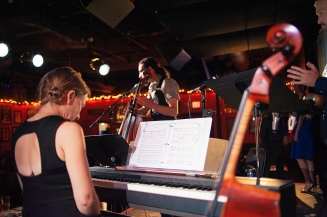 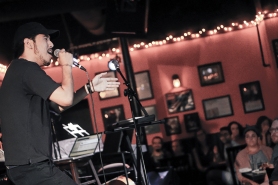 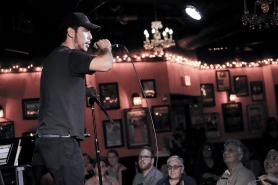 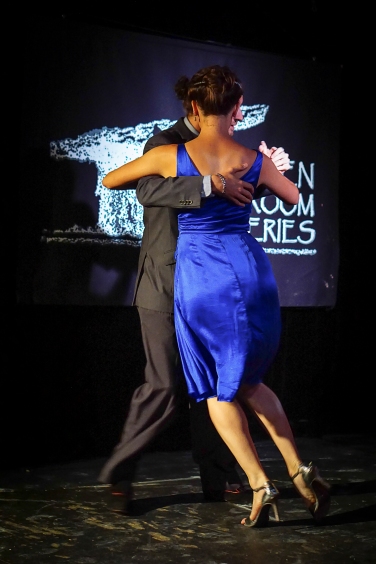 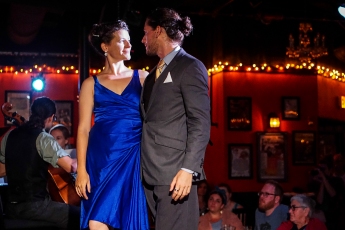 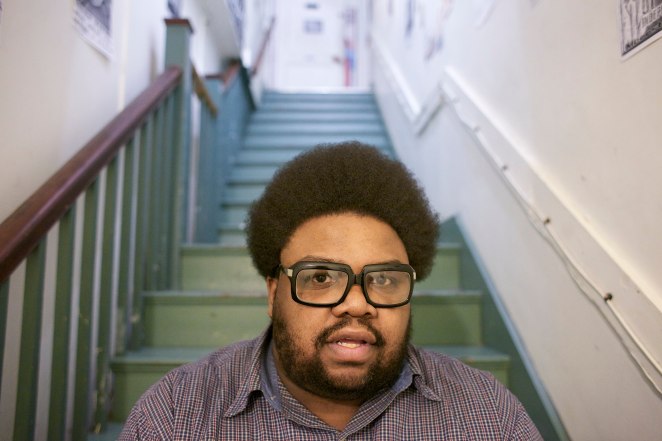 Lamont Price has appeared in “Triumph the Insult Comic Dog’s Election Special” from Funny Or Die (available on Hulu), Funny Or Die’s Oddball Comedy Tour, and National Public Radio’s “Bullseye with Jesse Thorn.” A Comedy Central “Comedian to Watch,” Price has appeared with numerous national stars such as Dane Cook as well as “Opie and Anthony” regulars Rich Vos and the late Patrice O’Neal. He’s a regular at the Boston Comedy Festival, as well as the Hampton Beach (N.H.) Comedy Festival.

Q: What drives you to perform comedy?
A: There’s a certain adrenaline to performing live that you can’t get from any other part of life and making people laugh with an original thought is almost better than weed.

Q: What’s something you’ve learned over time?
A: Making yourself truly happy is the only sure way to sincerely make anyone else happy.

Q: What can you share about a mentor or idol that has influenced your work?
A: I enjoy watching my idols in comedy, music etc., but I don’t just enjoy watching them perform – I enjoy that they enjoy what they’re doing. It’s not work. They’re having fun. I strive to be that carefree when I grab a microphone.

Q: Since this is a multi-disciplinary show, what are your thoughts on collaboration between artists from different genres?
A: Comedy and music is a beautiful marriage. Finding the right creative beats, comedic timing is a wonderful thing to watch as well as take part in. I’ve been lucky enough to do both.