All Together #7 was photographed by Jon Beckley at the Midway Cafe in Jamaica Plain! 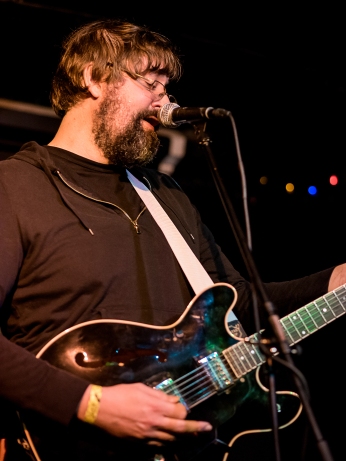 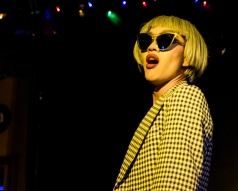 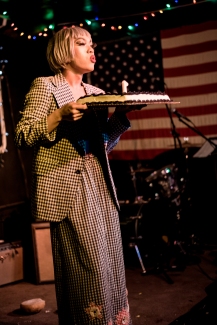 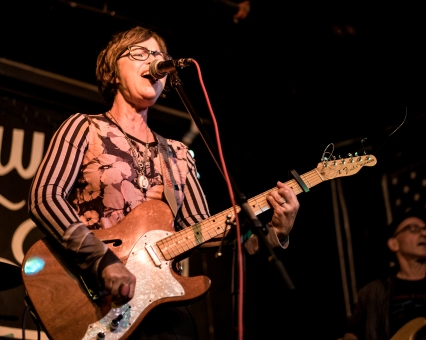 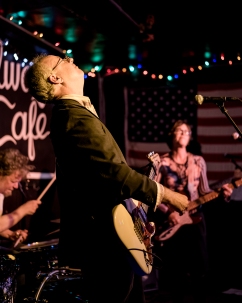 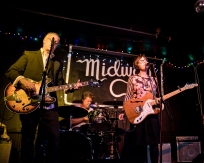 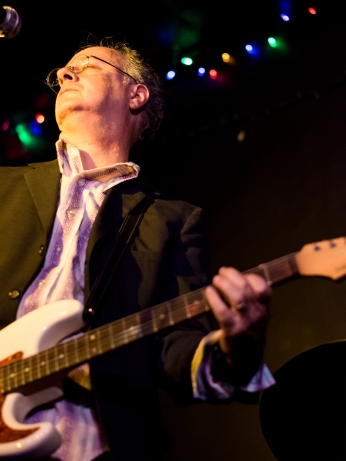 Field Day has become an unlikely upstart on the Boston club scene, playing rock music with scrappy hooks, dreamy harmonies, and irrepressible spirit. The band formed proverbially, in a basement, and unexpectedly, when its members were well into middle age. The chemistry is potent with songwriters Joan Anderman and Dan Zedek, bassist Phil Magnifico, and drummer Jefferson Riordan.
Joan Anderman was a neophyte, having left her longtime post as rock critic at The Boston Globe and set out to become a songwriter. Her former Globe colleague Dan Zedek, veteran of numerous college bands, was sitting on a stash of songs written in his head while riding the train to work. Original drummer John Kehe offered his gear-filled basement for weekend song circles, and it was clear these songs and these songwriters belonged together. Hear them at www.fielddaymusic.com.

Q: What’s one thing you’ve learned over time?
A: Conviction is everything: even when circumstances or one’s own shortcomings feel daunting, you have find a way to connect.

Q: What do you hope audience members experience or take away from this show?
A: It’s such a joy for us to play, and we hope that people at our shows take away some of that spirit.