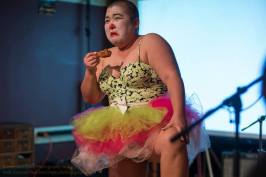 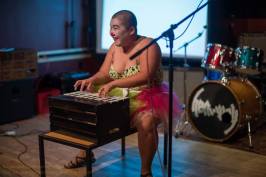 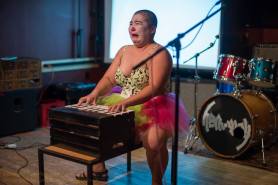 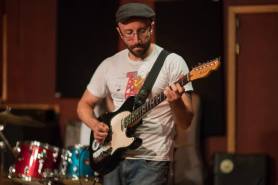 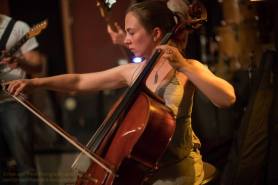 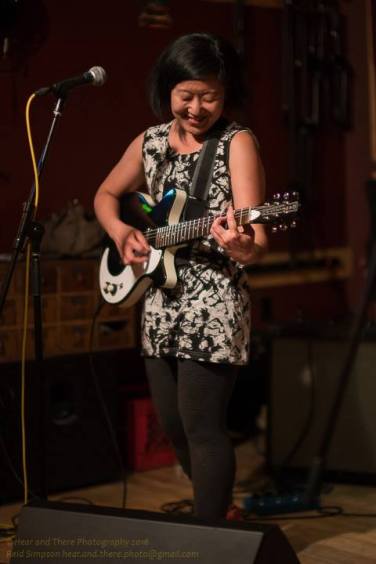 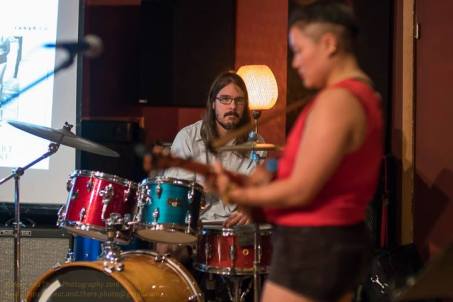 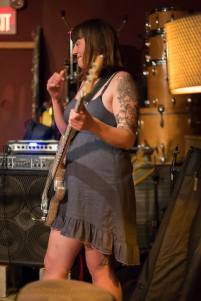 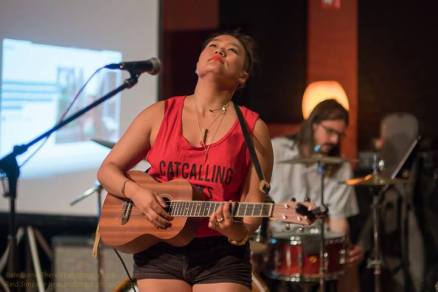 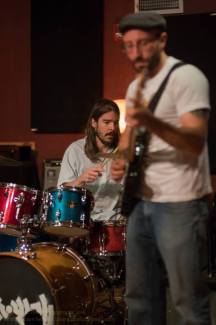 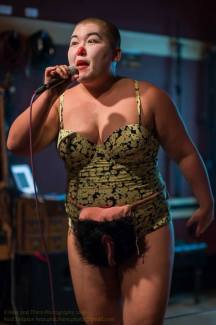 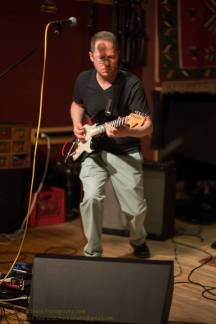 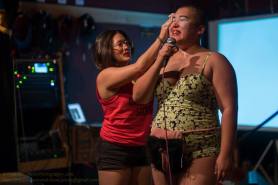 Diana Oh wipes make up off of Hye Yun’s face. 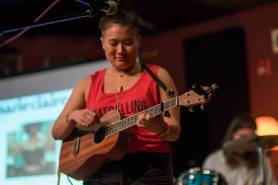 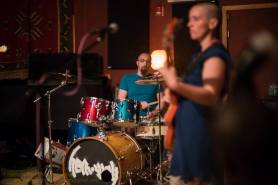 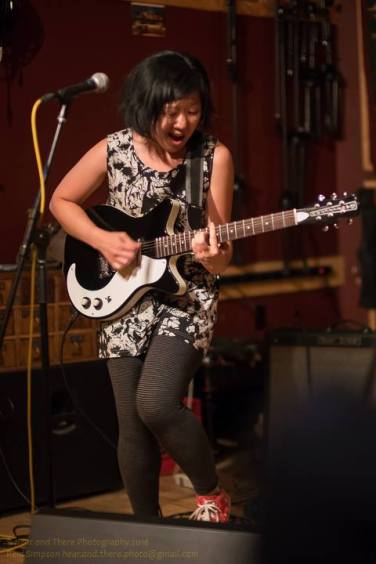 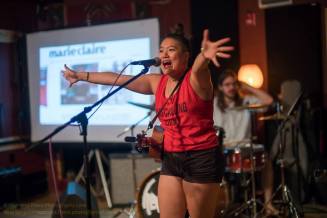 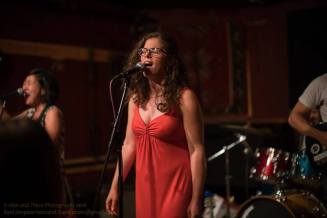 Thank you so much to Reid Simpson for taking these wonderful photos! We appreciate all of you for supporting All Together Now, A Multimedia Series. We hope you can come to our final show of the series on August 27th.